THE STORE IS OPEN FOR BIZ!! 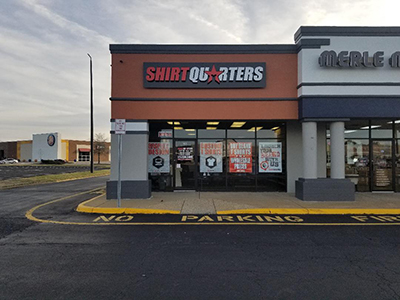 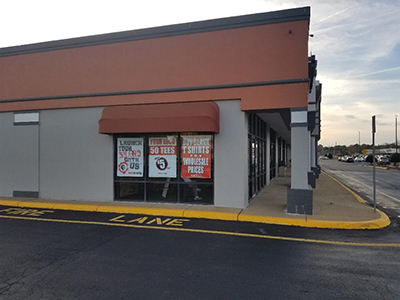 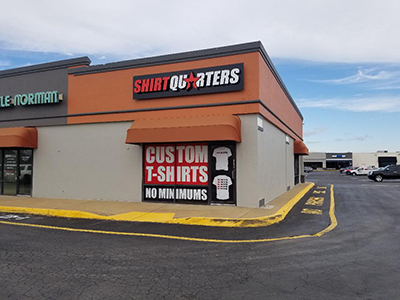 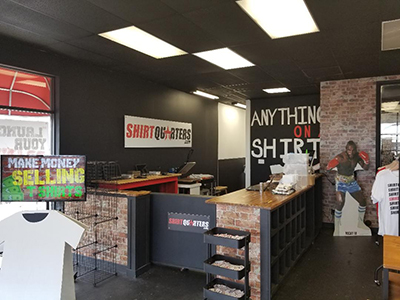 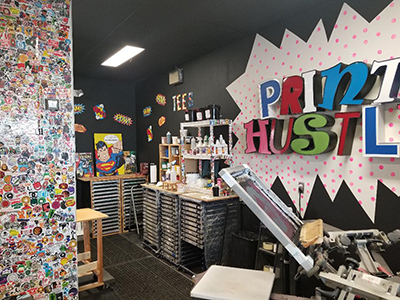 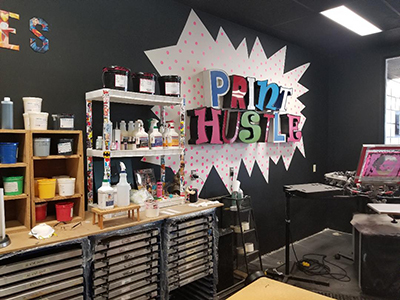 A note from the founder, Drew Powers, also known by no one else as Stryker.

From a very early age, I would freak out over getting a new t shirt with a Rat Fink design or some outrageous character.  In middle school, I would “claim” unique, unwanted t-shirts from the lost and found...that’s when I knew for sure I had issues.

Roughly 16 years ago, I purchased a screen printer, after messing with a heat press for a year or so.  I didn’t do a whole lot with it and in 2009, I almost sold it.  I was building another business and just couldn’t find time to print tees.  But the idea of making t shirts for a living would not leave me alone.

So in 2013, I re-launched SHIRTQUARTERS and decided that printing t shirts is what I was going to do in life.  I also began forcing friends and family to start referring to me as Stryker.  So for my own well being and that of my 11 year old daughter...buy one or three or more!

All prices are in USD.